Posted on 1 August 2012 by sergeant gordon

This year is Anime Festival Asia’s 5th anniversary and will be for the first time held at a new venue, the Singapore Expo from 9 – 11 November 2012. A press conference was held earlier today which offered a teaser as to what we can expect from the event.

Undoubtedly most will be interested in the concert lineup and this year Iine up includes,

Their music is frequently featured as tie-ins to a variety of anime series, including Hatsukoi Limited, Sora no Manimani, and Ichiban Ushiro no Dai Maō. The group is currently featured in the anime titled Natsuiro Kiseki (A summer coloured miracle), in which every member has a role as the four main characters. 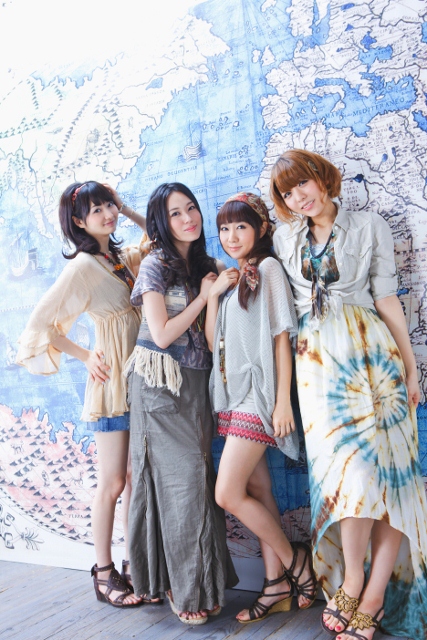 More details like line up, ticket prices will be reveal in the coming weeks. Stay tuned!

In addition, the rest of the special guests includes, 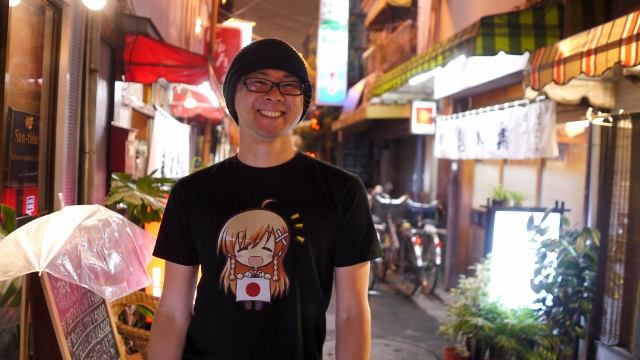 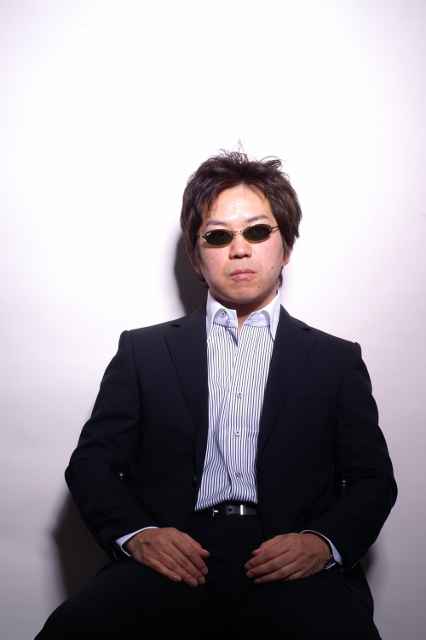 And also be sure to look out for tyhis awesome Gundam Unicorn by our very own Singapore mecha cosplayer Clive!

That’s all for now. More info will be revealed soon! =D